Jeff Nobbs is an entrepreneur (he likes being called that because it allows him to occasionally be unemployed while still sounding like he’s on top of everything) and thinker (his wife calls him a robot programmed to act human, but he thinks “thinker” sounds more profound than “robot”, and the title allows him to lounge around doing nothing claiming to be “thinking”).

In 2006, Jeff co-founded cash back shopping website Extrabux. “Naively started” may be a better description, as “co-founded” is something people do when they have some sort of plan, whereas Jeff was still a teenager and had no plan or experience as a CEO and probably did everything wrong and made a lot of investors and employees nervous for long periods of time. Because the founders’ parents were still paying for their rent, Extrabux survived long enough to get lucky, not lose money, and find success overseas, where the market was too small and complicated for US competitors to care. When they finally started caring, the largest competitor acquired Extrabux, in a demonstration of overvaluing international expansion and youthful energy.

In 2015, Jeff should have taken a vacation, but decided to immediately start another business. Jeff had begun eating like one of those really annoying friends who embarrasses you at dinner because they ask the server (who couldn’t care less) questions about the food like the name, diet, and personality traits of the chicken they’re considering ordering. Finally realizing he was being annoying, Jeff started his own food company so that he could eat without judgment and talk to customers who also want to know weird things about their food.

In 2017 in San Francisco, things like that were becoming less weird, so that food company became a restaurant called Kitava, serving weird-but-becoming-normal things like cauliflower rice, zucchini noodles, and kombucha and using words like “regenerative,” “organic,” and “biodynamic”. He didn’t hire enough people to run this restaurant and was obsessed with gross margins, so he ended up spending a lot of time in the kitchen chopping onions and learning about basic culinary things that his chef couldn’t believe he didn’t know.

When his chef requested he stop “helping” in the kitchen, the restaurant became much more successful and Jeff returned to life in front of a computer screen, where he built trish.io to help him come up with things to say at cocktail parties, like, “Did you know that kiwis are the most nutritious fruit, and that a cup of coffee has more antioxidants than three cups of grapes?” He also began helping his friends' burgeoning company, and when those friends asked him to be the Chief Operating Officer of Perfect Keto, Jeff thought that sounded like a title with lots of responsibilities that he wasn’t so sure about, but Jeff hates vegetable oils and thinks people should eat less refined sugar and so did Perfect Keto so it worked out fine.

Once COVID hit, food insecurity in America seemed like a thing that probably shouldn't exist and so Jeff, along with a few other entrepreneurs suffering from savior complexes, co-founded HelpKitchen, which has since served millions of free meals to people in need.

Now it’s 2022 and Jeff has decided, of all things, to enter the oil business. After realizing that nobody else was insane enough to try and replace one of the most consumed foods in the world, Jeff co-founded a new food startup called Zero Acre Farms with exactly that mission: to remove destructive vegetable oils from the food system.

Jeff has realized that he gets very frustrated when there are very important problems that aren’t being addressed or solved in the way that he thinks they should be. He usually underestimates the gravity and complexity of the problem, but decides to charge forward anyway and try to solve the problem himself with the naive optimism that he can save the world.

Why am I writing?

I'd like to use this space to explore thoughts that might have otherwise gone unexplored. Over the last 15 years or so, since starting my first company, I've learned a lot about business, people, food, health, sustainability, philosophy, science, and history, and I think that I can connect a lot of dots across these various disciplines to offer unique insights and a different or more layered point of view.

I write a lot about health and nutrition. Those are my areas of passion. When I look at a plate of food, I see not only the food itself, but I see the vitamins, minerals, macronutrients, polyphenols, and toxins it contains. I can't help it. For whatever reason, I've really latched on to food and nutrition, both for optimizing performance and preventing disease. It might be because both my parents passed away from what I consider a preventable disease (cancer), and if I had known then what I know now, maybe I could have prevented their demise.

The more I learn about what we put into our bodies, the more I'm convinced that changing how and what we eat is the single biggest driver of preventing chronic disease (heart disease, cancer, diabetes, etc). On my mission to prevent needless deaths from chronic disease, Kitava, Perfect Keto, Trish.io, and HelpKitchen have all been mediums through which I've channeled my passion for nutrition into businesses and services, in an effort to make healthy eating easier, tastier, more affordable, more accessible, and more transparent. Unfortunately, I'm far from achieving that mission. Although those meals, snacks, supplements, and websites have helped some people get healthier, little progress has been made recently on improving rates of chronic disease and improving our health spans.

For the first time in the US, life expectancy is decreasing. More than a third of the country has diabetes or pre-diabetes, 40% of us are obese, 60% of American adults are living with chronic disease, and 40% are living with multiple chronic diseases. Chronic disease is by far the leading cause of death, accounting for two of every three lives lost. Over 4% of the entire world’s GDP is spent on US healthcare costs, the leading driver of which is managing chronic disease. Just as the industrial revolution moved our world forward, but at the cost of polluting our planet, processed food has allowed us to feed more of the world, but at the expense of our health.

I'm an optimist, usually to a fault, and I believe we will fix all of our current health and environmental problems, probably with technological innovation, but it's not an inevitability, it's a challenge to be met with long hours, hard work, smart policy, and altruism. While most of Silicon Valley points to charts showing everything growing up and to the right, I hope that by spreading awareness about the poor state of our health (and our planet's), and what actually causes it, more people will make decisions to reverse it.

I have controversial points of view. Most people get their information from news headlines. News headlines are biased at best, or outright wrong at worst. Many of my beliefs directly oppose and are in stark contrast to conventional beliefs. My views on climate change, religion, diets, meat, GMO's, and relationships may be surprising, or even offensive, but no matter what, I promise to be honest and unfiltered. 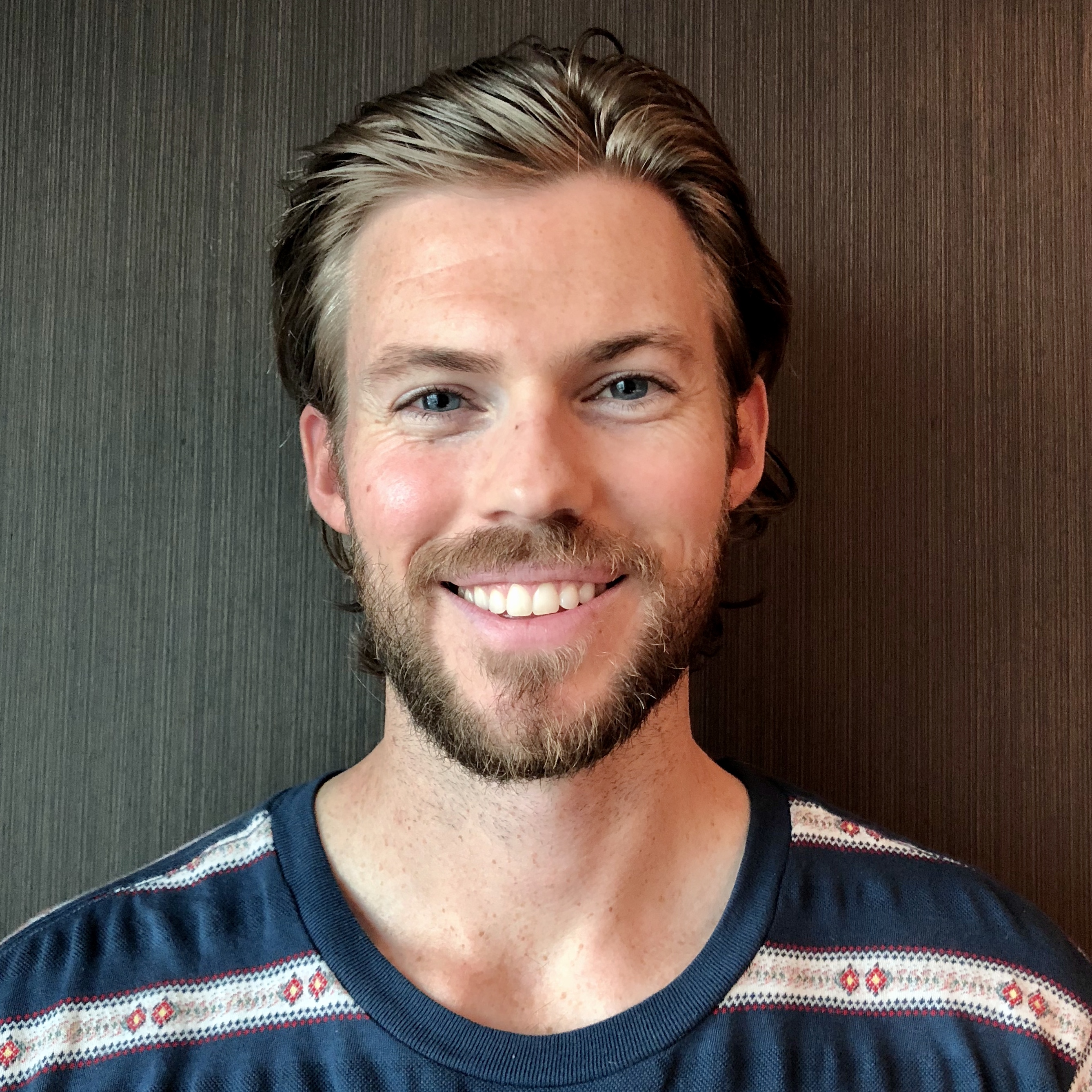 Working on a new startup to solve one of the world's biggest problems in food. Located in the San Francisco Bay Area.